How can you list the appPools in a webserver when the IIS console is not available for some reasons or from the command prompt.

How can you list the appPools in a webserver from the command prompt ?
There is a script available in the c:\windows\System32 folder iisapp.vbs
Type in iisapp in the command prompt and that will work !!!
For the first time , this will throw an error saying "The script does not work with wscript" say OK and it will pop up again asking "Would you like to register CScript as your default host for VBScript?" say YES for that it will message saying "Succesfully registered CScript" say OK and type in the command once again in the command prompt and thats it , it will show all the "ACTIVE" appPools which are running fine, issuing this command it would list out all the appPools which are curretnly active and rendering Sites. BUT it might not show appPools which are stopped or idle. You can even list out the AppPools with Pid and even recycle, check out the options by iisapp/?
- January 16, 2009
Email ThisBlogThis!Share to TwitterShare to FacebookShare to Pinterest
Newer Post Older Post Home

SharePoint look book Get inspired Discover the modern experiences you can build with SharePoint in Microsoft 365 https://lookbook.microsof... 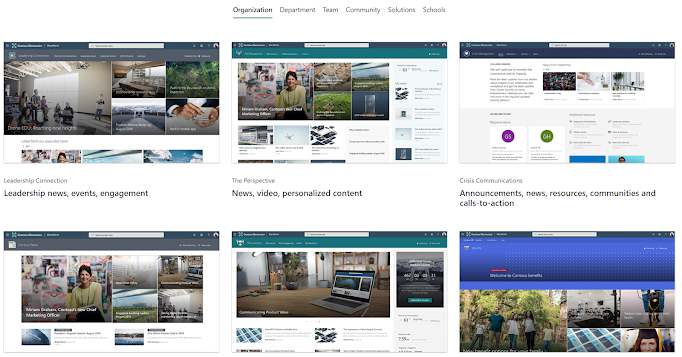